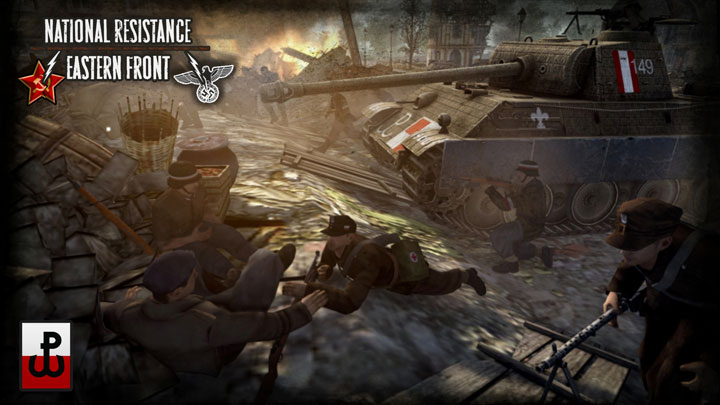 Overview
Played any of the Worms game before? Check out this stick men version.
Download Links
Download the .zip file from:
[ Google Drive ]

Please contact Deimos if one of the links is broken or there is an updated version.

Download this song here. A song you may come accross being sang by bards in Stormcloak territory! With a few changes to it, which I personally find even better. This, my friends, is a masterpiece. (Thanks again, Malukah.:D) Get your spirits up and head straight into the Civil War. Endless War 3, File Size: 1013.86 Kb, Rating: 87.21% with 163 votes, Played: 21,315 times from February-22nd-2009 Description: Nice and addicting strategy war game. Endless Games - War Games - Endless War. Sydney (/ ˈ s ɪ d n i / SID-nee; Dharug: Cadi) is the capital city of the state of New South Wales, and the most populous city in Australia and Oceania. Located on Australia's east coast, the metropolis surrounds Port Jackson and extends about 70 km (43.5 mi) on its periphery towards the Blue Mountains to the west, Hawkesbury to the north, the Royal National Park to the south and Macarthur.

Territory War – Title Menu
A nuclear explosion in the background, is that an usable weapon in this game?

Territory War – View Stats
No games played yet, so the stats are clean.

Territory War – Custom Battle
It appears that two (2) players are able to battle with one another via hot seat. Many turn based games has this feature implemented.

Territory War – Create Your Team
Type in your team name and team members, then click START to proceed.

Territory War
Goodness! What ugly face these stick men has! They sure look pretty pissed eh?

Territory War – Cyber Demons Team
On the left hand side, Deimos leads levian and elezend into battle against the CPU stick men!

Territory War – CPU Team
Meet Bob, Joe and Jim on the right hand side, ready to be pwned by Deimos’s team.

Territory War – Deimos Jumps!
So the battle commences, Deimos moves in closer to get a better shot at the CPU Team.

Territory War – In position
After walking and jumping, Deimos is finally in a better position to attack.

Territory War – Grenade Tossing Fun
Bombs away! Deimos attempts to blow up Joe or Bob, depends on where the grenade landed.

Territory War – Boom!
And so the grenade exploded right in Joe’s face.

Territory War – See them fly
The grenade that Deimos tossed earlier sent Joe flying up the stairs. This one here is lobbed by levian and sent Bob and Jim tumbling down the stairs instead.

Territory War – Head Shot!
A rifle shot to the head when your target has 50% health or less is an instant kill. Bye Jim.

Deimos’s Thoughts
Game play is just like worms, replace worms with stick men, and a very limited selection of weapons. In fact, there are only two (2) weapons to use, shoot with a rifle or toss a grenade. Besides that, you can kick people and send them flying off into the abyss in suitable moments.

Deimos Asks
Played any of the Worms game before?

More from my site

If you are wondering where you can play Territory War 3 for free, you came to the right place. Stickman Games 247 (www.stickmangames247.com) hosts functional and playable online version of Territory War 3. No login is needed.

Few words about the game

Author of the game is Shawn Tanner. He is known for games like Fancy Pants World 2 (art), Territory War series, Escape series 1 through 5 (2007 through 2009) for Newgrounds. His website is : www.afro-ninja.com (Afro Ninja Productions). This guy cuts his hair in afro style, hence the name. Territory War was released in 2006, while the online version got out in 2008. Territory War 3 has been exclusively sponsored by Xgenstudios.com. To play full multiplayer version you must go to official page Please note that this version is limited to single player. You get to play either as a guest, where the opponent would be picked up randomly, or you can choose an off-line version, which I recommend in case you just want to play few rounds against the computer. Due to enormous popularity of this game, there are tons of sites that mimic the official website, promising that you would be able to actually play Territory War 3, which is not true. On the other hand, the game is fully functional on stickmangames247.com

territory war 3 controls how to play