Microsoft Paint is also known as MS Paint. It is a basic graphics drawing program that has been an indispensable part of all versions of the Microsoft Windows operating system. MSP provides easy ways for creating different types of graphics with different tools. The tools include brushes, shape generators, pens, and erasers. Many users of Windows might also be unaware of its presence, considering the popularity of web-based graphics creation tools. So, you need to know exactly from where to access MS Paint.

The simplicity of MS Paint is the foremost reason for its popularity among users for graphic editing. Let us take note of the different tools that you can get with MS Paint for creating and editing graphics. The foremost instrument which you can note in MS Paint refers to the drawing tools. The different icons in the “Tool Box” indicate the different artistic tools such as brushes, erasers, and freehand drawing. You can also find other tools in the “Tool Box” for creating shapes such as squares, rectangles, and circles.

Interestingly, the “Fill with Color” tool can help you color a particular section of a graphic in a particular color. As a result, you don’t have to take the trouble of coloring the section manually. You can also use the “Tool Box” for adding text to images on MS Paint. Users could also find tools for zooming in and out of a particular image alongside tools for modifying the whole image. For example, you have the “Flip and Rotate” option for turning the image in the desired direction. Most important of all, MS Paint provides the flexibility of sharing an open file through email.

When we got the first computer on our hands, as a kid, we were intrigued with MS paint. It was the one application that made us aware that digitally we could unleash our creativity. All of us, especially the 90s kids were a bit disheartened when we learned that Microsoft will stop supporting MS paint very soon, in order to promote Paint 3D, that comes with windows 10. Although Paint is still available in Windows, eventually Microsoft plans to remove it permanently and only keep it as a Windows store product for users who still wants to use MS Paint.

Try Out the Next Best Thing

Those of us who still want to make MS Paint a part of their life, the next best thing is in store. Behold MS Paint online. It is an easy to use web-based application, the look and feel of which is exactly like MS Paint. Not only that, the user interface of MS Paint online resembles the version of MS Paint used in older versions of windows. With the color pallet located at the bottom and classical sidebar icons, the app promises you the old Windows Classic experience. I personally checked out the tool and found it working properly in all major browsers without any cross-browser compatibility issues.

Let’s take a look at the features of MS Paint online and how it succeeds to revive the MS Paint experience of old Windows.

What is New in MS Paint online?

Now that we have discussed how MS Paint online enhances the old features of MS Paint, let’s see what extra features are added.

Limitations of the App

Such a huge app with so many features is bound to have some limitations.

Scribble all your ideas to life with the help of one of the most famous graphic editors of all time, non-other than Microsoft Paint 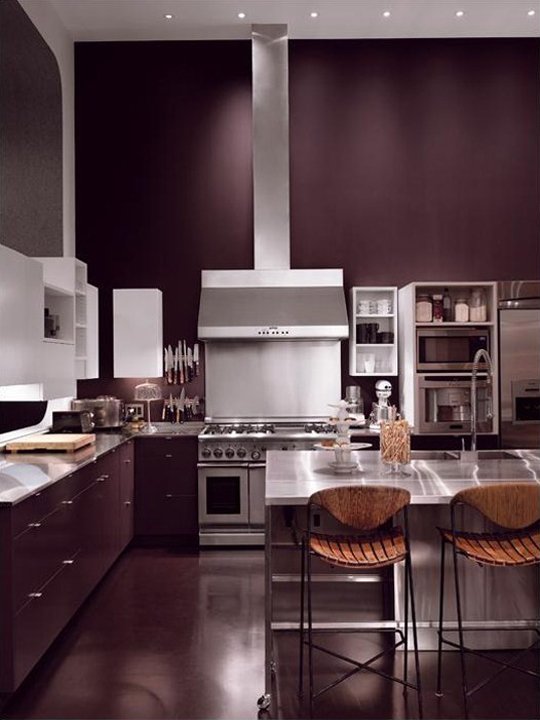 Microsoft Paint, or solely Paint, a name so popular that both Windows and non-Windows users know of it. Even though it's been around since 1985, when Microsoft launched the first version of Windows, it's safe to say that Paint's transformation over the years is not exactly impressive.

Well, this would be true only if Microsoft wouldn't have rolled out the Windows 10 Creators Update, which gave Paint a very interesting update which has bestowed upon the long-standing art creation/graphics editor accessible yet quite efficient 3D capabilities.

Oldschool looks and better functionality over the original version, the XP version of Paint can now be downloaded from our servers

Nostalgic users should not fret though since Paint is still very much present by default even in the latest version of Windows. This brings us to a predicament: what if your hipster-levels are off the charts and you don't want the latest versions of Paint (not the 3D one) with the way-too-modern-by-1995-standards ribbon toolbar, and you actually prefer the older ones instead?

The answer is quite simple: download the oldschool XP version of Paint from our servers, and run that instead. Say goodbye to the modern-ish ribbon toolbar and say hello to the year 2001 all over again.

The Paint version that came by default on Windows XP had various improvements over the initial version of Paint, with as little stylistic changes as possible. Small examples include support for JPEG, TIFF, and PNG (in addition to BMP) and the fact that it could help you upload images from a scanner or a digital camera with no more than a few mouse clicks.

While the 'modern' version of Paint from Windows 7 onwards allow you to undo up to 50 subsequent changes, you will have to with just three on this XP version but, hey, this is not fashion, retro software means retro functionality, as well.

was reviewed by Vladimir Ciobica
5.0/5
Load comments
This enables Disqus, Inc. to process some of your data. Disqus privacy policy

send us an update