One amazing collection to turn your Nvidia Shield-TV into a retro gaming timewarp! This pack includes arcade games and major systems from the late 1970’s to the early 2000’s. This second release has major improvements in scope of the
collection and in terms of overall aesthetic. Each system was given a fleshing out, expanding most systems from 50 to 100 of the best games. (excluding lynx with a limited game release, I tried to minimize repetition).

MAME has been given a lot of love by splitting out genres and decades into menu wheels, since Hyperspin Android does not support sublists at this time. The system preview videos feel more like trailers for the featured games with the game title displayed at the end. I extended the system videos to 5 minutes so when they are on in the background they are not as repetitive. 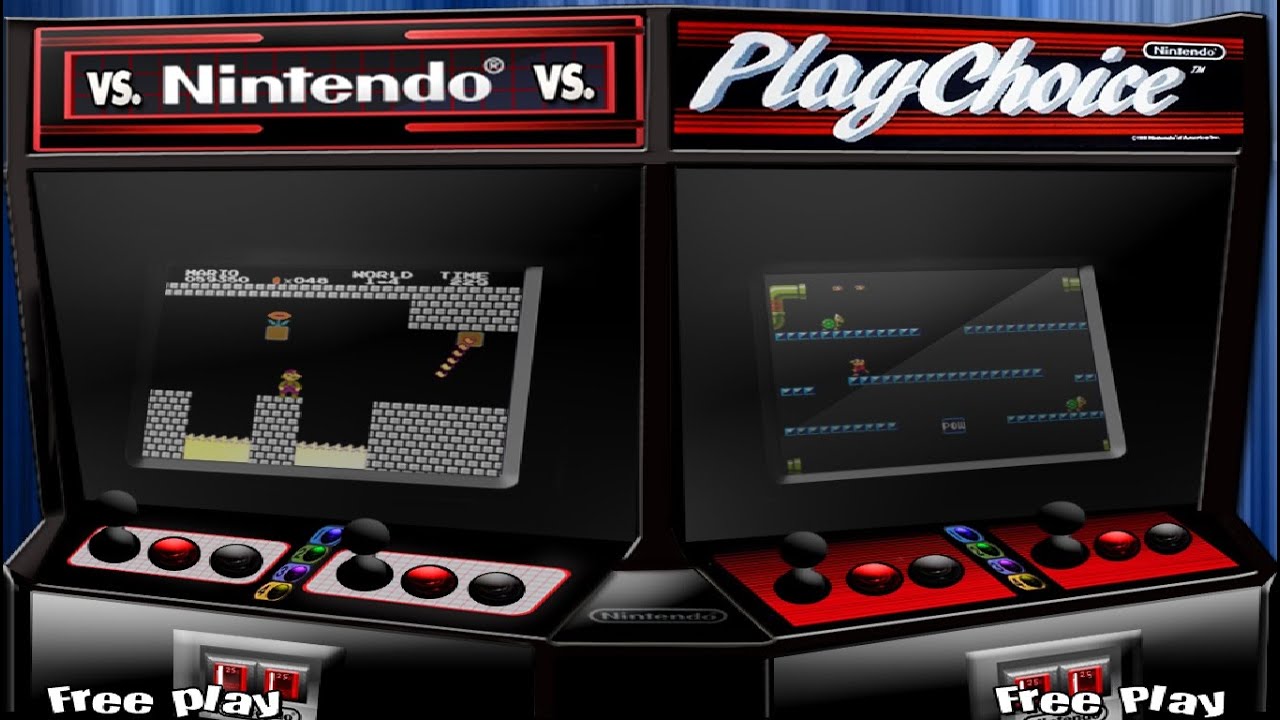 Creating this pack was a labor of love to send out to the gaming community. These games deserve to be enjoyed by everyone, and to be kept relevant and accessible for future generations. Emulation is an amazing way to do so.

I scoured the web for people referencing their favorite games in each system, or relied on top lists and critic rankings. It was a tiring process to filter out all of the working titles and the correct files for each emulator, but once complete it was spectacular to see all the systems dancing together perfectly. I hope this can be enjoyed, as is, without the hassle I had to sludge through.

All bios files are present within the rom folders. Configuring Retroarch to look for system files in the content directory solves bios related setup on these xml lists. The other stand-alone emulators do not require a bios file to function. Inside of the archive is a hyperspin folder which contains all the settings, media and rom files to launch Hyperspin on Android Shield-TV.

1. Download the 200GB file and expand the contents in to a folder called Hyperspin on the root of your USB Drive / hard drive.

4. Install RetroArch from the link above (this is a custom version for Hyperspin)

5. Inside RetroArch, install the following cores:

6. Use the Dreamcast ini file, and replace the one in the Settings_Android folder of Hyperspin install directory.

Read the rest of the steps here

See the process in action here

Product was successfully added to your shopping cart.

Looking to re-live your youth? or just want to get stuck into some retro gaming?
Hyperspin offers the best arcade frontend & we have configured it for you with all media, emulators & roms.
65+ Emulators, 200+ System Wheels (Includes ALL Media for each System & Game)
Over 60,000+ Games Included (see systems / games below)

Compatible with NVIDIA SHIELD only!

You will gain access to our 6TB Cloud Drive which you will get unlimited access to which you can easily sync to your own physical drive!

Write Your Own Review

Only registered users can write reviews. Please, log in or register