The V-tail or Vee-tail (sometimes called a butterfly tail[1] or Rudlicki's V-tail[2]) of an aircraft is an unconventional arrangement of the tail control surfaces that replaces the traditional fin and horizontal surfaces with two surfaces set in a V-shaped configuration. The aft edge of each twin surface is a hinged control surface, sometimes called a ruddervator, which combines the functions of both a rudder and elevators.

The V-tail was invented in 1930 by Polish engineer Jerzy Rudlicki[3] and was tested for the first time on the Hanriot H-28 trainer aircraft, modified by a Polishaerospace manufacturerPlage and Laśkiewicz in the summer of 1931.

The X-shaped tail surfaces of the experimental Lockheed XFV were essentially a V tail that extended both above and below the fuselage.

Despite its advantages, the V-tail has not become popular in aircraft design. The most popular conventionally V-tailed aircraft that has been mass-produced is the Beechcraft Bonanza Model 35, often known as the V-tail Bonanza or simply V-Tail. Other examples include the Lockheed F-117 Nighthawk stealth attack aircraft and the Fouga CM.170 Magister trainer. The Cirrus Vision SF50 jet is a recent example of a civilian aircraft adopting the V-tail. Some gliders, like the Lehtovaara PIK-16 Vasama, were designed with a V-tail, but the production Vasamas had a cruciform tail.[4]

The Blohm & Voss P 213Miniaturjäger was one of the first aircraft having an inverted V-tail. Unmanned aerial vehicles such as the LSI Amber, the General Atomics GNAT and the General Atomics MQ-1 Predator would later feature this type of tail.[5] The Ultraflight Lazair ultralights, of which over 2000 were produced, featured an inverted V-tail, which also carried the rear landing gear.[6]

Ideally, with fewer surfaces than a conventional three-aerofoil tail or a T-tail, the V-tail is lighter and has less wetted surface area, so thus produces less induced and parasitic drag. However, NACA studies indicated that the V-tail surfaces must be larger than simple projection into the vertical and horizontal planes would suggest, such that total wetted area is roughly constant; reduction of intersection surfaces from three to two does, however, produce a net reduction in drag through elimination of some interference drag.[7]

Light jet aircraft such as the Cirrus Vision SF50, the Eclipse 400 or the Northrop Grumman RQ-4 Global Hawk unmanned aerial drone often have the power plant placed outside the aircraft. In such cases V-tails are used to avoid placing the vertical stabilizer in the exhaust of the engine, which would disrupt the flow of the exhaust, reducing thrust and increasing wear on the stabilizer, possibly leading to damage over time.[8]

In the mid-1980s, the Federal Aviation Administration grounded the Beechcraft Bonanza due to safety concerns. While the Bonanza met the initial certification requirements, it had a history of fatal mid-air breakups during extreme stress, at a rate exceeding the accepted norm. The type was deemed airworthy and restrictions removed after Beechcraft issued a structural modification as an Airworthiness Directive.[9]

V-tailed aircraft require longer rear fuselages than aircraft with conventional empennages to prevent yawing.[citation needed] This tendency, called 'snaking', was apparent on taking off and landing on the Fouga CM.170 Magister, which has a relatively short fuselage.[citation needed]

Ruddervators are the control surfaces on an airplane with a V-tail configuration. They are located at the trailing edge of each of the two airfoils making up the tail of the plane. The first use of ruddervators may have been on the Coandă-1910's X-tail, although there is no proof that the aircraft ever flew.[10] The later Coandă-1911 flew with ruddervators on its X-tail.[11] Later Polish engineer Jerzy Rudlicki designed the first practical ruddervators in 1930, tested on a modified Hanriot HD.28 trainer in 1931.

The name is a portmanteau of the words rudder and elevator. In a conventional aircraft tail configuration, the rudder provides yaw (horizontal) control and the elevator provides pitch (vertical) control. 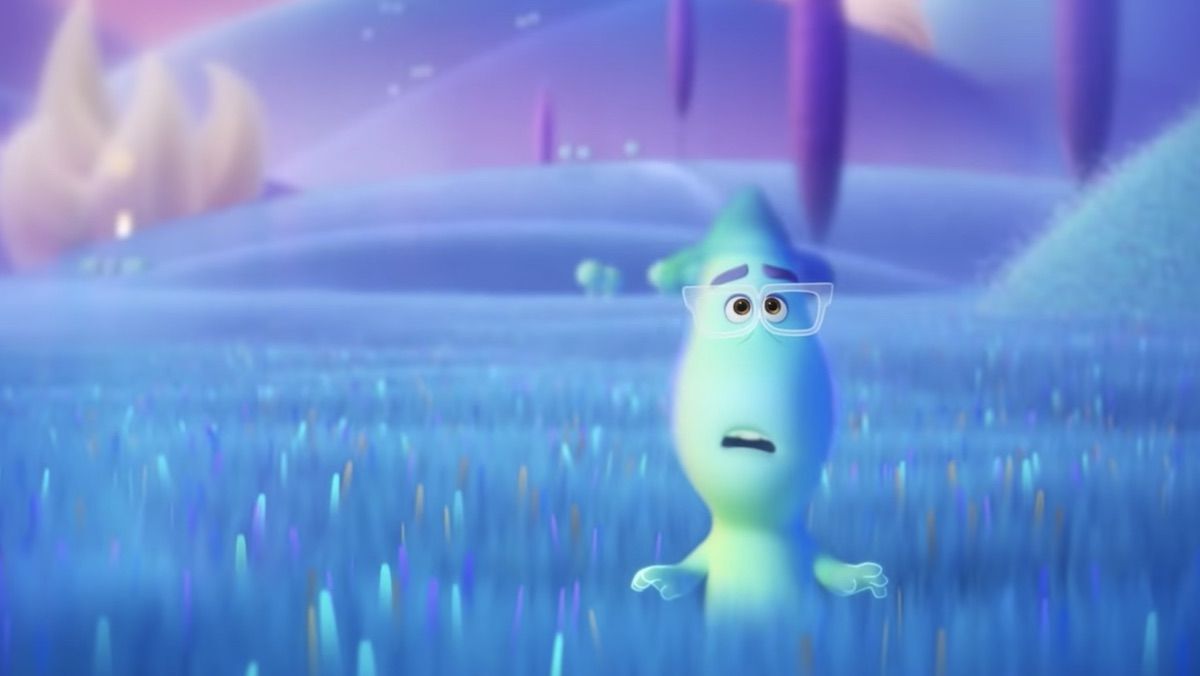 BeaverTails (French: Queues de Castor) is a Canadianrestaurant chain, specializing in pastries known as BeaverTails, that is operated by BeaverTails Canada Inc. Its namesake products are fried dough pastries, individually hand stretched to resemble beaver's tails, topped with either sweet or savoury ingredients.[1]

The chain originated in Killaloe, Ontario in 1978 and opened its first permanent store in Ottawa two years later. By 2018, it had 140 franchise and license locations in six countries: Canada (the Maritimes, Newfoundland and Labrador, Ontario, Manitoba, Alberta, British Columbia and Quebec, where the franchise is called 'Queues de Castor'), the United States, the United Arab Emirates, Mexico, France, and Japan.[2]

BeaverTails began when Grant and Pam Hooker turned their family recipe for fried dough into a corporate business.[3] They sold their first pastries at the Killaloe Craft and Community Fair in 1978.[4] Two years later, they opened the first BeaverTails stand in the Byward Market in Ottawa.[5] In 1987, Pino Di Ioia accepted a summer position as the manager of the BeaverTails location at La Ronde. In 2002, along with his wife and twin brother, they took over the management of BeaverTails.[6]

A classic BeaverTails pastry with cinnamon and sugar

The BeaverTail is a fried dough pastry that is sold in a variety of flavours. Most flavours of BeaverTails are topped with sweet condiments and confections, such as whipped cream, banana slices, crumbled oreos, cinnamon sugar, and chocolate hazelnut. BeaverTails is also made in savoury variations, such as with poutine or hotdogs.[7]

'BeaverTails' and 'Queues de Castor' have been registered as trademarks since 1988 by BeaverTails Canada Inc and its affiliated companies.[8]

BeaverTails received media attention in the US and Canada when it was served at the Canadian embassy during the first inauguration of U.S. PresidentBarack Obama. The product was also mentioned in newscasts during the lead-up to his visit to Ottawa on February 19, 2009, as an example of how Canadian businesses were participating. While in town, he stopped at the ByWard Market on his way to the Ottawa International Airport to buy a BeaverTails pastry. One variation of the product was called the 'Obama Tail', in honour of the visit.[9]