Today we are going through the cheats and hacks for Goodgame Empire. These cheats or hacks are meant for gaining extra rubies, coins, automatically collect taxes or to upgrade buildings. Many would simply say that such hacks don't exist for the game but this post will change the way play the Goodgame Empire. The cheats shown here are not about downloading a software that simply changes the numbers of coins on your screen or that installs adware into your computer. All the cheats discussed are little secrets or loopholes as you might call it that already exist within the game. Let the cheating begin.

If you do not have Goodgame Empire game, Download here
Tip1
When you go into the recruiting window, you are provided with 5 options. But you have 2 real options, 1 and 5. You can go for 1 and hit + 1 or you can go for 5 and hit +1. Getting 2 tubes in 7 min is better than 6 in 40min. Wisdom here is that 1+1 recruiting is far more superior than 5+1 recruiting. This is especially helpful when you are not feasting and to keep track of bricks and slots. It is also helpful while feasting but needs active alliance 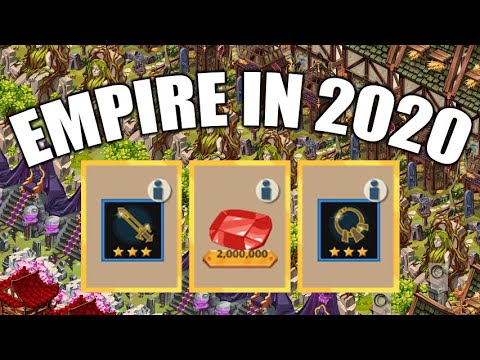 Tip2
The last tip is obviously known by many but not this one. For this, we go to Lions castle and open the world map. This cheat helps to loot the other players and give food and resources to your troops and help them stay alive overnight etc.The strategy here is sending resources to other troops, say you send them 10000 food. You might think that you cannot loot more than 10000 food from the troop that you sent resources. But this is not true, you can loot more than what you have given by looting them at the right time depending on the factors. If you are in a war with the other player, you get 100% bonus, that means double of what you have given.Additionally, if you use a commander that gives you plus looting, it will give you, even more, resources. However, you need to work on the power of your looting commander to get the full benefit. Currently, I have been working on it, so am getting only 4% bonus of this. This trick is especially useful for players who are at level 70 or more and need a lot of resources such as charcoal, iron, oil etc.Tip 3 Jackpot
Hereis another one, this one is not confirmed for everyone but try it out! If you hit on the wheel of fortune you get the jackpots, so this trick doesn't work every time but supposedly there is a pattern for ending up with a jackpot. So try to find that pattern and hit the ticket perfectly many times to get the jackpots.Tip 4 Stealing 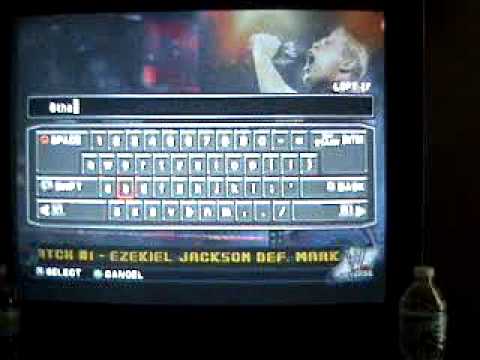 Here is a very immortal exploit that I happen to share with you. Stealing resource villages is very much frowned up in the Goodgame Empire. But you can avoid getting caught and still get the resources in the game of canix.If you come down to the inbox here and if you go to the end you can see that there is an inbox limit. So if you steal someone's resources and send a spy on them 25 or so times they won't catch you as the message will be erased from their inbox. Some players have auto word on to declare their further alliances, this will not get you as a cheater as they may not know what happened.
One of the best ways to stay updated with the Goodgame empire cheats is that you stay updated with the forum.

You can find cheats for games here.
Instantly gain extra rubies and coins here. This is an Online tool that is currently pouring out a lot of rubies and coins for users. Get them fast, before you it gets closed!!

Goodgame Empire Cheats Codes is a program for generating gold, resources, rubies. Thanks to him you will finally feel the satisfaction of the game, you will not have to spend several hours in the game to build your desired building. And you won’t have to spend your hard earned money on rubies to compete on an equal footing with other players.

Goodgame Empire Codes, like any browser game, is based on microtransactions, which is very visible here because it rubs against P2W. Acceleration, growth, sabotage, purchase of raw materials – all this can be easily done using premium currency, and the player who does not pay for premium currency must spend resources and wait, wait, wait. A game without paying can only match selected ones because the game is very slow.

Remember!!! When you run our program for the first time, you will have to activate it – more information on this topic can be found here instruction activate Goodgame Empire Codes. If you still do not know how to do it, write Contact here, you can also write if you have other problems or suggestions for which game we can cheats.

We recommend looking into such categories as: Hack Programs For Mobile Games. There you will find similar programs there

Empire Cheats is a multiplayer strategy created by the German Goodgame studio. It is a production based on a free model with micropayments. We start the game as the owner of a castle ruin surrounded by a palisade. The Goodgame Empire takes place in real time and consists mainly of the city’s development. We are slowly expanding them with new buildings and their improvements, which opens up more and more options and possibilities for us.

Particularly important are the structures used for recruiting soldiers. Because the fun takes place not only on the city screen, but also on the map of the whole country. That is why our agglomeration has neighbors in the form of other players with whom it can form alliances or wage wars. As we progress – expressed in the prosperity of our headquarters and successful conquests. We reach new levels that allow us to move to other lands. There, we begin to build power again, but each time we deal with different conditions and cities.