Here you will find some useful free old film effects for your video projects.

A beautiful super 8 film grain overlay effect with a sprocket hole on the left side. This will give a great film look to your footage. This effect works good with the “lighten” or “screen” blend modes.

They are often called film burns, but in fact they actually are light leaks. This is an experiment that was done with a super 8 camera and a roll of Kodak VISION3 50D. The goal was here to create the best looking light leaks possible.

This is an experiment that was done with a super 8 camera and a roll of Kodak VISION3 500T. To easily use these film effects, just place them over your footage and simply apply the “screen” or “lighten” composite modes.

film burns shot on Kodak Ektachrome 8mm Stock and scanned in open gate 4k resolution! You can use them either as textures or as transitions. Works with Premiere, Final Cut, AE, Davinci Resolve, Sony Vegas and more!

This is an experiment that was done with a super 8 camera and a roll of black and white Kodak Tri-X Film. Specifications: 38 ProRes files, 4K, High Quality Scans, 4096 x 2768, 1 minute and 20 seconds of footage, 7GB

This is a light leak experiment that was done with a super 8mm camera and a cartridge of Kodak VISION3 200T. The goal was here to create the best dope looking light leaks and flash frames possible.

A very short, but pretty nice piece of a 16mm film leader. It can be used as a quick transition effect or overlay effect. It’s also a teaser so we can convince you of the superior scan quality of our premium paid bundles.

This cool effect is an HD scan of scratched and painted 16mm film. It can become a useful tool if you are working on a concept that is asking for some sort of punk or metal aesthetic.

A nice animated paper texture to help you give a cool grunge effect to your video creation. It’s a great piece to get if you want to go to a darker concept. The overlay effects works great with the “lighten” and “screen” blend modes.

Real Muzzle Flash Kit is a package of over 230 bullet & action elements. Every asset is highly realistic & based on real world studies.

All the elements are pre-loaded into After Effects. Footage files for every element are also included so they can be used in other editing software like Premiere Pro & more.

This professionally designed bullet & action kit for Adobe After Effects has it all, combining simplicity of use with professional features to help you design your own realistic action visual effects scenes. 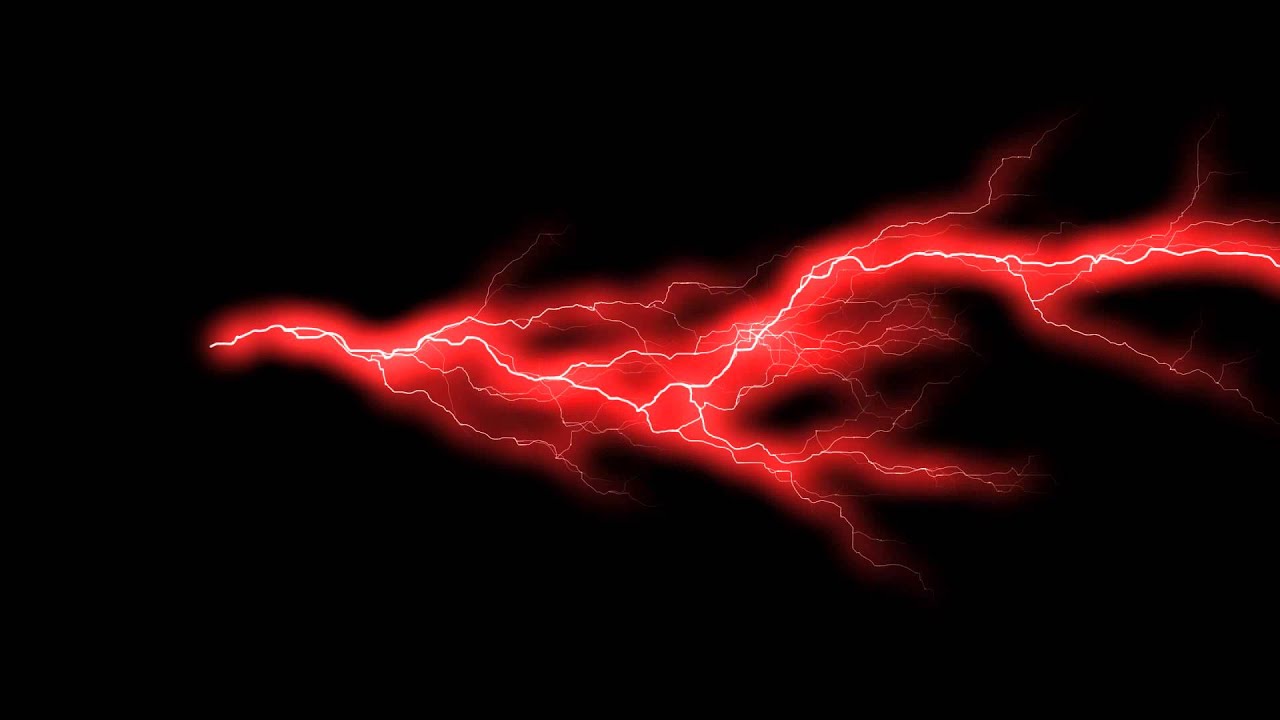 Each element is pre-loaded into After Effects for complete easy of use.

A pre-setup scene is also included, containing realistic air distortion and light flash effects to make your scene as realistic as possible. This also makes the kit very efficient & easy to use. Simply insert your footage and place the muzzle flash in front of the gun, and boom! You’re set to go!