If you are a fan of One Piece anime, you are going to love One Piece Pirate Warriors 3. This is an action video game published by Bandai Namco Entertainment. The game was originally designed for PlayStation but is also available for Windows.

The game is quite similar to the previous two installments. However, the makers have included some extra features which we will be discussing shortly in the post. If you want to know more about this game, you should give this article a read.

What is One Piece Pirate Warriors 3 all about?

One Piece Pirate Warriors 3 is an action video game based on the One Piece anime series. It is developed by Omega Force while the publication is done by Bandai Namco Entertainment. The game was first released in Japan in 2015. Later, it was launched in Western countries.

Being the third entry in the Pirate Warrior series, the game is available on PS3, PS4, PlayStation Vita, and even Windows. The makers even launched an enhanced port for Nintendo Switch users in 2017.

The game shares a lot of similarities with the other two installments. It comprises 37 playable characters. Out of all the characters, 27 of them are from previous games. In the third entry, they have included 10 new ones.

The story takes place from the East Blue Saga until the Dressroca Arc. However, it comes with an original ending. In 2017, a Deluxe Edition of the game was released for Nintendo Switch.

The game comprises multiple locations and story arcs as well. However, it does lack in new features. Most of the features are derived from the previous games. Despite that, the game received a lot of appreciation from fans. It was announced in the Shonen Jump magazine before release.

In this section, we will discuss the gameplay. Those who are yet to play the game can get a good idea from this section.

As far as the gameplay is concerned, it is quite similar to the previous installments. However, the makers have introduced a new feature called the Kizuna Rush. This allows you to summon another character alongside the player to perform a combination attack. This a very useful feature as you can summon up to four players at once. This makes your attacks more powerful.

During the battle, one of the NPC characters may become a Hero, which helps the Kizuna Gauge fill up more easily. There are 37 playable characters in the game, out of which 10 are new. Every character comes with their Hero Powers that causes heavy damage to enemies. But you should be aware of tough enemies as they can unleash their Hero Power as well. This can lead to a stunning Gauge.

Some of the characters like Usopp, Luffy, and Sanji are equipped with a special state called an Overdrive. This allows them to utilise their power-up states like Diable Jambe, Gear Second, or Sogeking when Kizuna Rush is activated. But you need specific coins to unlock these states.

The main story mode is called the “Legend Log” and it comes with special cut scenes called “Treasure Events.” These can be activated under certain conditions. Besides this, you also have another mode called the “Dream Log” mode. In this mode, items and characters are showed and unlocked as you progress through the semi-randomized battles. Once you complete the Final Island in this mode, you can unlock the “Nightmare Log” mode which is harder.

The game has a feature called “Legend Diary” that functions as an overall progress indicator. By defeating bosses with Special Kizuna Attacks, achieving S-Ranks, and fulfilling other objectives will help you fill the grid and earn coins that you can use to upgrade each character’s stats. Coins are also needed to unlock second special attacks or overdrives of characters.

Another interesting feature is called the “Skill Posters” that allows you to unlock different equipable skills by meeting certain conditions. All playable characters in the game come with a 50 Level Limit. To level up a character to 100 you need to obtain a set of Rare Coins. This will help you to break their Level Limit. 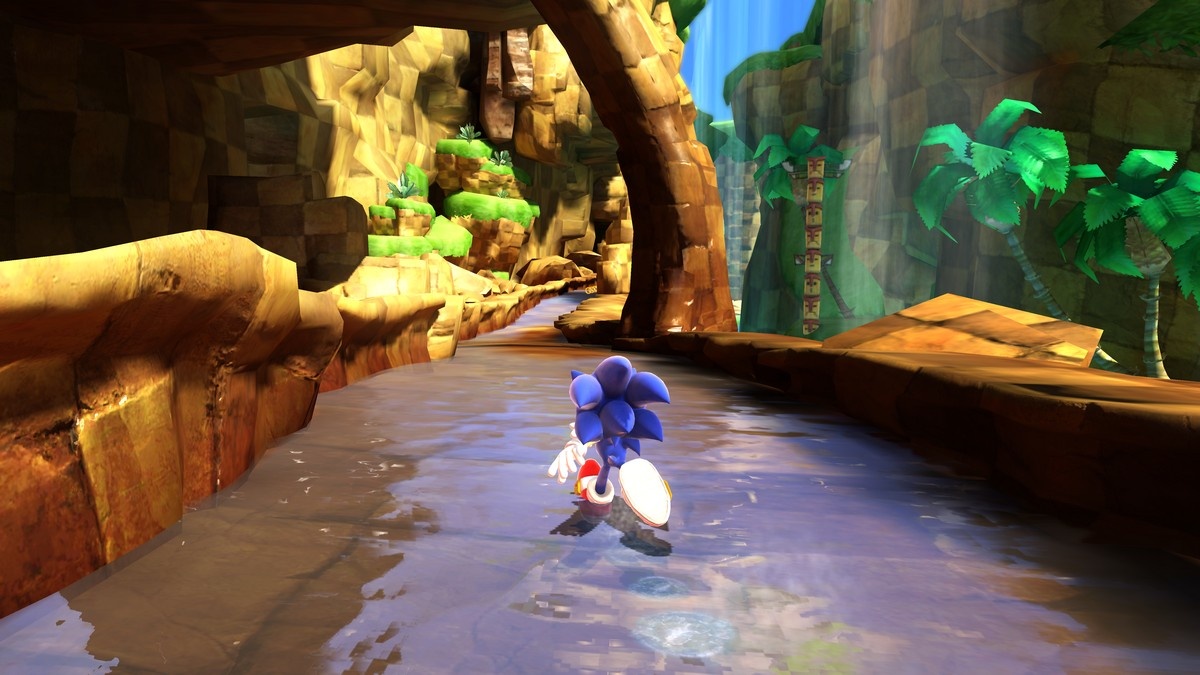 Features of One Piece Pirate Warriors 3

One Piece Pirate Warriors 3 is an anime based game that comes with tons of features. However, many of the features are already there in the previous two installments. Those who haven’t played the game yet, you should get an idea about the features offered. Here you go with the details.

This is one of the exclusive features you will find in this game. Kizuna Rush allows you to summon another character alongside the player in a battle. By doing so, you can perform a combination attack. The good thing is that you can summon up to 4 players at once. For performing powerful attacks, you can use this new feature.

Just like any other game, you can collect coins in One Piece Pirate Warriors 3 as well. You need to fulfill objectives and defeat enemies to earn coins. With the help of collected coins, you can upgrade each of the characters in the game. 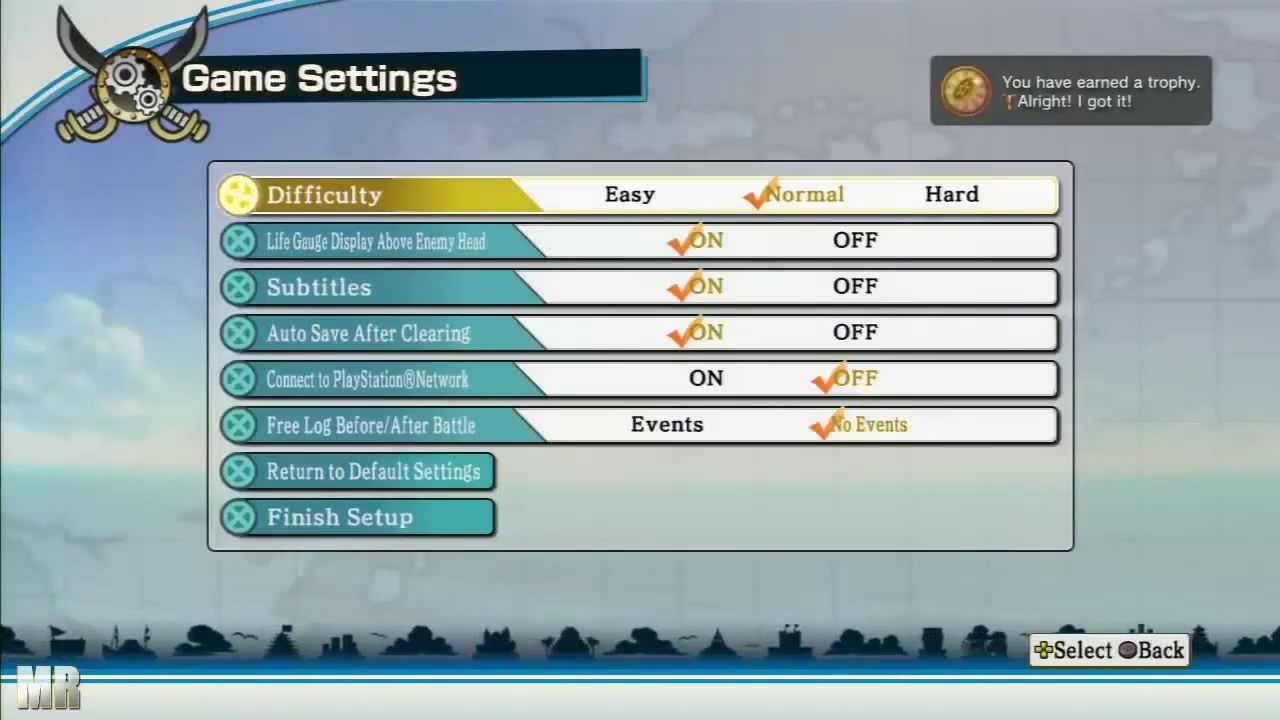 Usually, a game has only one or two playable characters. But One Piece Pirate Warriors 3 comes with a total of 37 characters and all of them are playable. There are 10 new characters added in the game, while the other 27 characters are derived from the previous games.

One Piece Pirate Warriors 3 is designed for PlayStation. But it can also be played on Windows and Nintendo Switch. It is a multi-platform game that can be played both on console and PC.

One Piece Pirate Warriors 3 is an ideal game for people who have watched the anime. You can find all your favourite One Piece characters in the game. The game is available for Windows and PlayStation. If you are yet to play it, you should do it now.

This download is 100% Free and Hosted on the Fastest Cloud Server.

How To Download One Piece Pirate Warriors 3 PC Instructions

If you still face any problems or want to report any bugs please contact me.

How many playable characters are there in One Piece Pirate Warriors 3?

There are a total of 37 playable characters in One Piece Pirate Warriors 3.

Can you play One Piece Pirate Warriors 3 on Xbox?

No, One Piece Pirate Warriors 3 is only compatible with Playstation 3, Nintendo Switch, Playstation Portable, and Windows.

When was One Piece Pirate Warriors 3 released?

One Piece Pirate Warriors 3 was released in 2015.