On Saturday (February 21), 21 Savage performed during iHeartRadio's first-ever Living Black! event in celebration of Black History Month. Like the other artists, including Jhene Aiko and Roddy Ricch, 21 Savage performed from on his favorite Black establishments—Copper Cove Restaurant in Atlanta, Georgia.

Before getting into 21 Savage's highly anticipated performance, Copper Cove's owner Mr. Rugs spoke about why his establishment is so important to the Black community in Atlanta. 'It was important to me to create Copper Cove because I wanted an upscale place with the vibe and atmosphere and customer service that just screams Black excellence,' he said.

'Hip Hop's always been a big inspiration to me,' he continued. 'You'll see faces of its pioneers on every wall. The goal here was to create a safe space where everyone just feels comfortable.'

21 Savage, a regular patron at the bistro, spoke to his love for Copper Cove and its community feeling as well, before his performance. 'A night at Copper Cove is good food, good music, and fun and positivity,' the 28-year-old rapper said. As he made his way through Copper Cove, showing off the restaurant for iHeartRadio Living Black! viewers, 21 Savage rapped 'Mr. Right Now' and 'Bank Account.'

iHeartRadio's Living Black! was produced by Emmy and Grammy award-winning producer Rikki Hughes. The event pays homage to the culture that sets the trends, creates the moments, and moves the world.

Listen to the official instrumental of 'Bank Account' by 21 Savage, produced by tdskproduction.DOWNLOAD: https://www.toneden.io/tdskproduction/post/21-savage-bank-account-instrumental 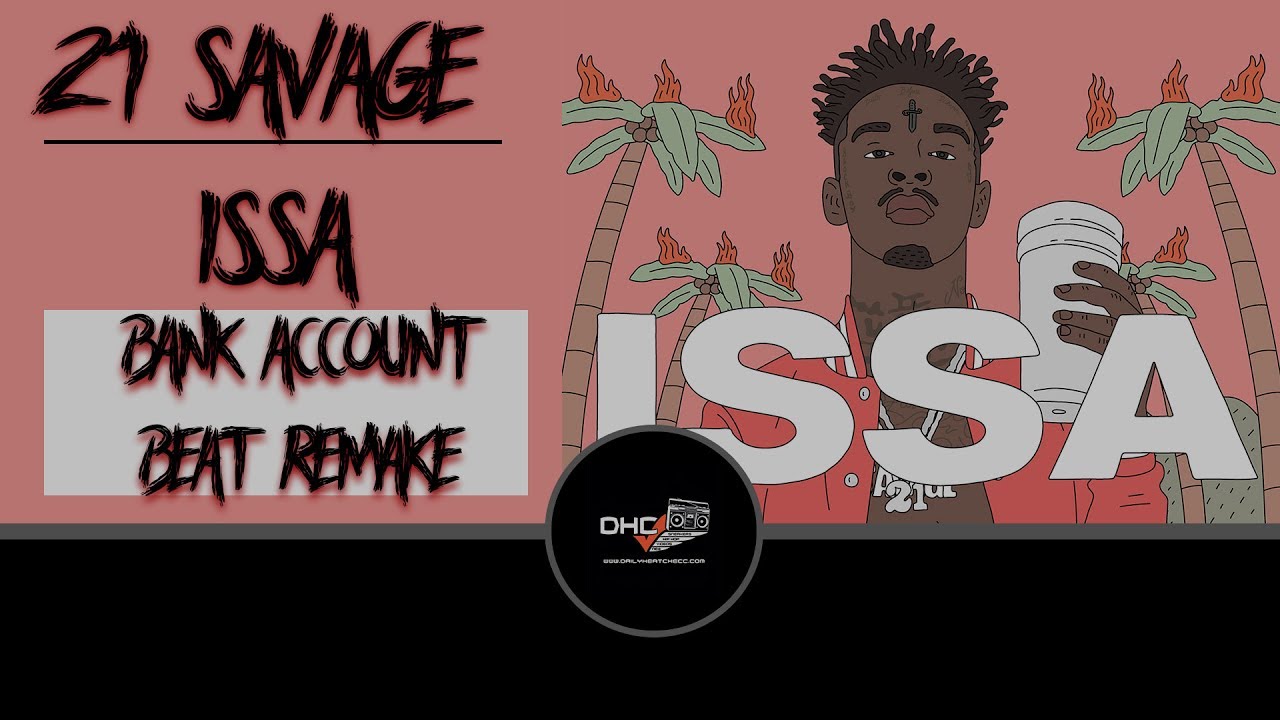 The beat go hard on this pne

Aah F no lyrics this is disappointing